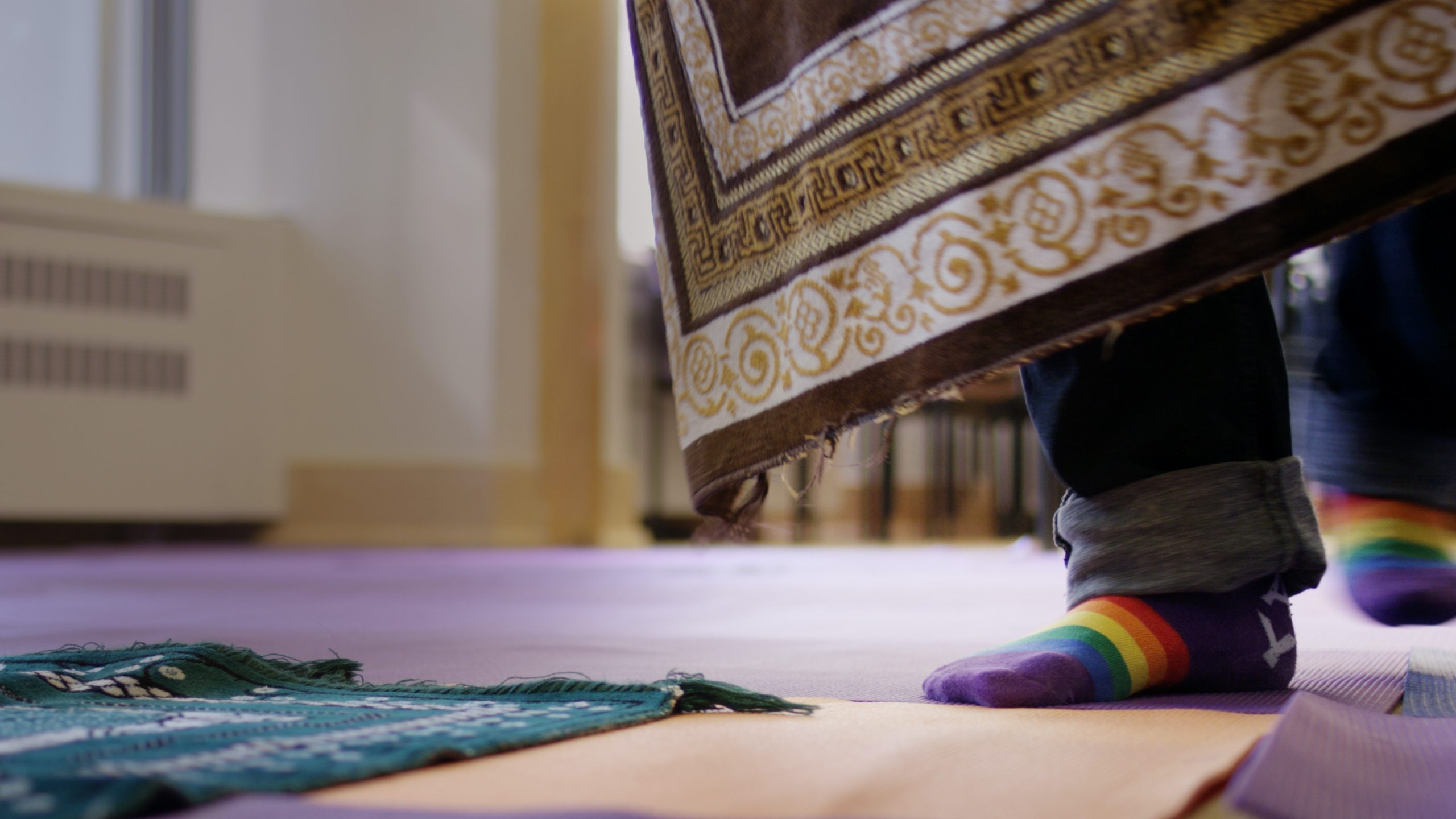 After having to hide their relationship while making the Hajj, El-Farouk—a gay Imam—and his husband Troy co-founded Unity Mosque in Toronto, one of the world’s first Queer-affirming and gender-equal mosques. Though the mosque receives death threats, it forges on, playing a life-saving role in the lives of its members. 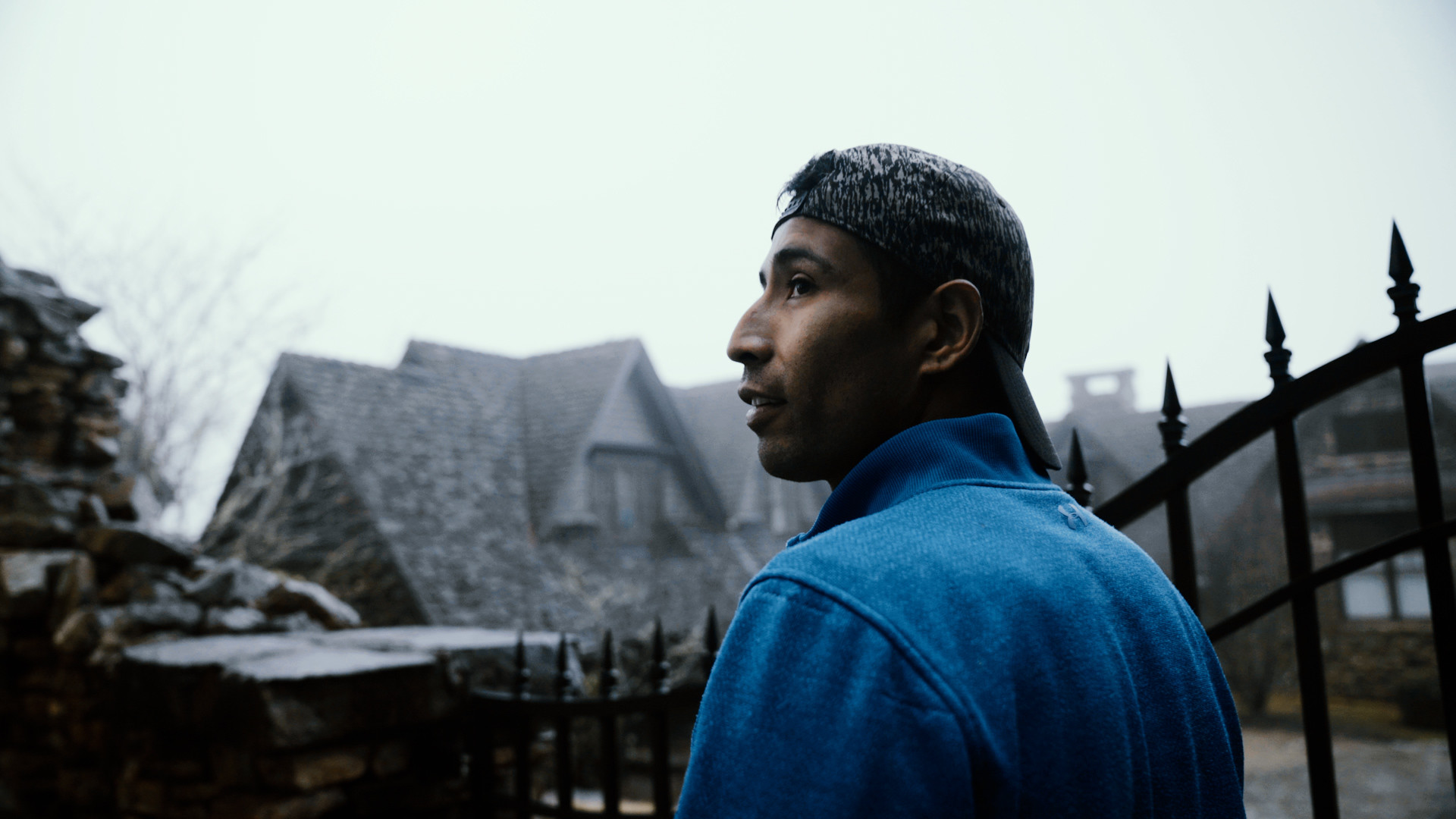 From hair styling the terminally ill to spotting and reporting wildfires in the Moshannon Forest, the characters in this collection of documentary short films give us a peak into their extraordinarily ordinary lives.