From Oscar® winning producer Andrew Carlberg (Skin), starring Emmy nominated female actor Jackie Hoffman (Only Murders in the Building) comes THE MANAGER POSITION. Philip was let go from his job five months ago due to a recession that led to his company’s closing. While he has used the time to seek employment, it’s been all dead ends and rejections. To make matters worse, Philip has yet to tell his stay-at-home wife about his termination. With no job on the horizon, and nowhere to go during working hours, he returns to his old office building to remind him of his former self. At a breaking point, Philip commandeers the vacant manager’s office, and his world starts to open up with new opportunities as he finds himself among others that are also experiencing financial and employment hardship. 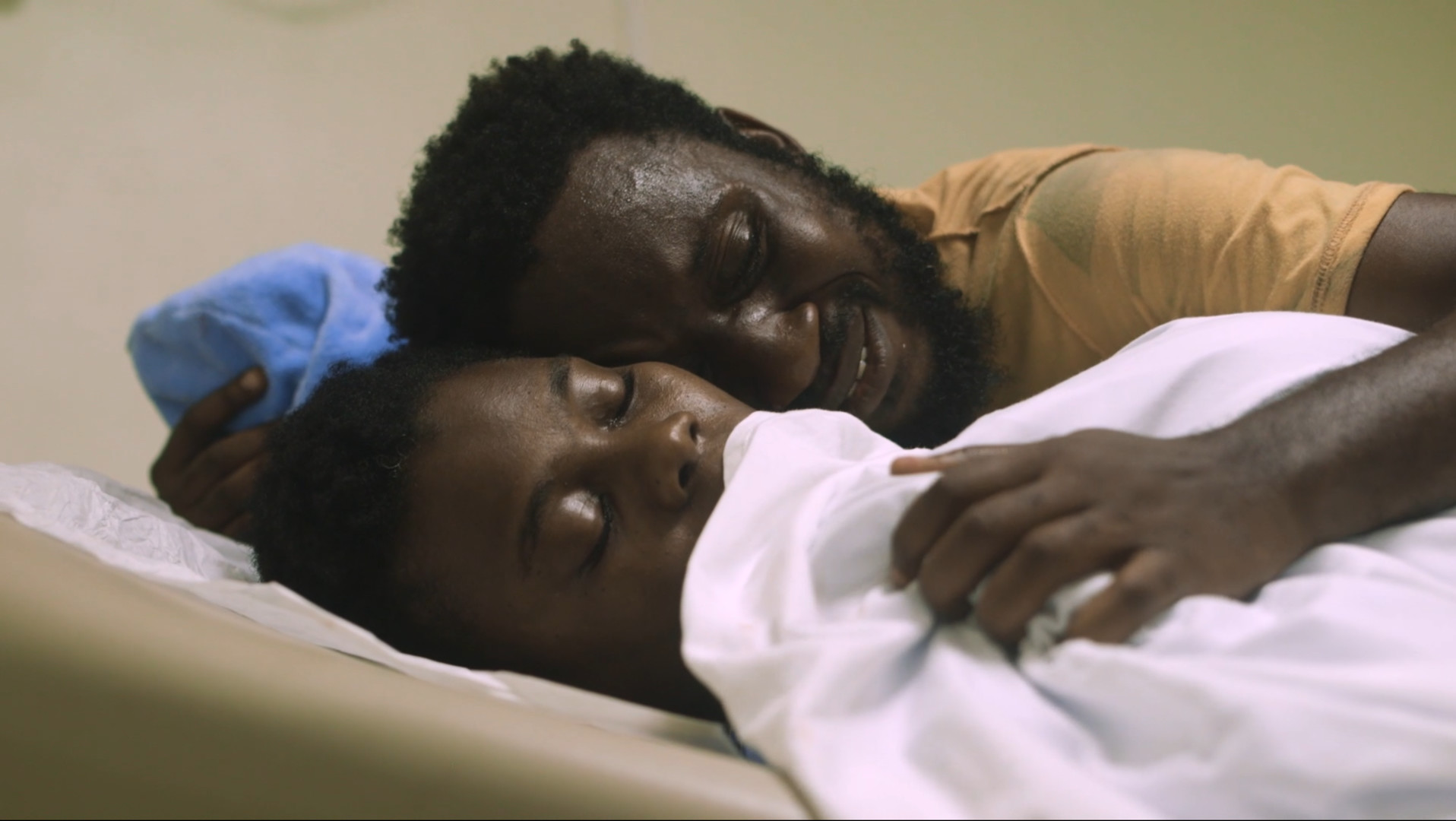 From sexual assult and gun violence to unemployment, the subjects in this collection of narrative short films strive to be resilient and strong in the face of unbearable obstacles.