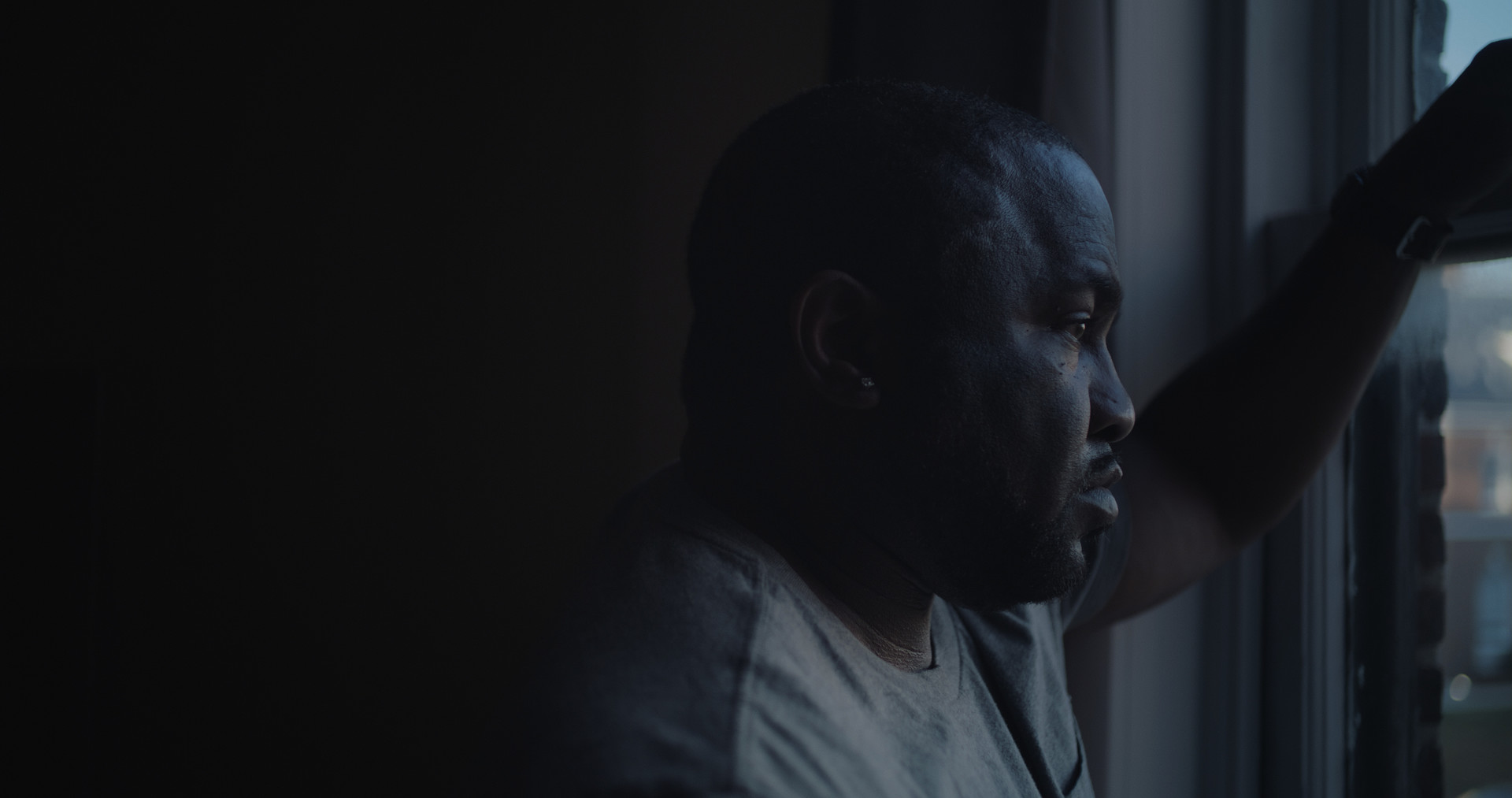 An investigative documentary about violent crime and juvenile justice. SECOND SHOT investigates the complexities the US parole process through the lens of one of New York’s most notorious murders of the early 90’s: a shootout on Christmas night during a screening of The Godfather III. Through intimate storytelling on both the victim and perpetrator’s side, the film exposes the impossibility of using punishment as a form of healing. 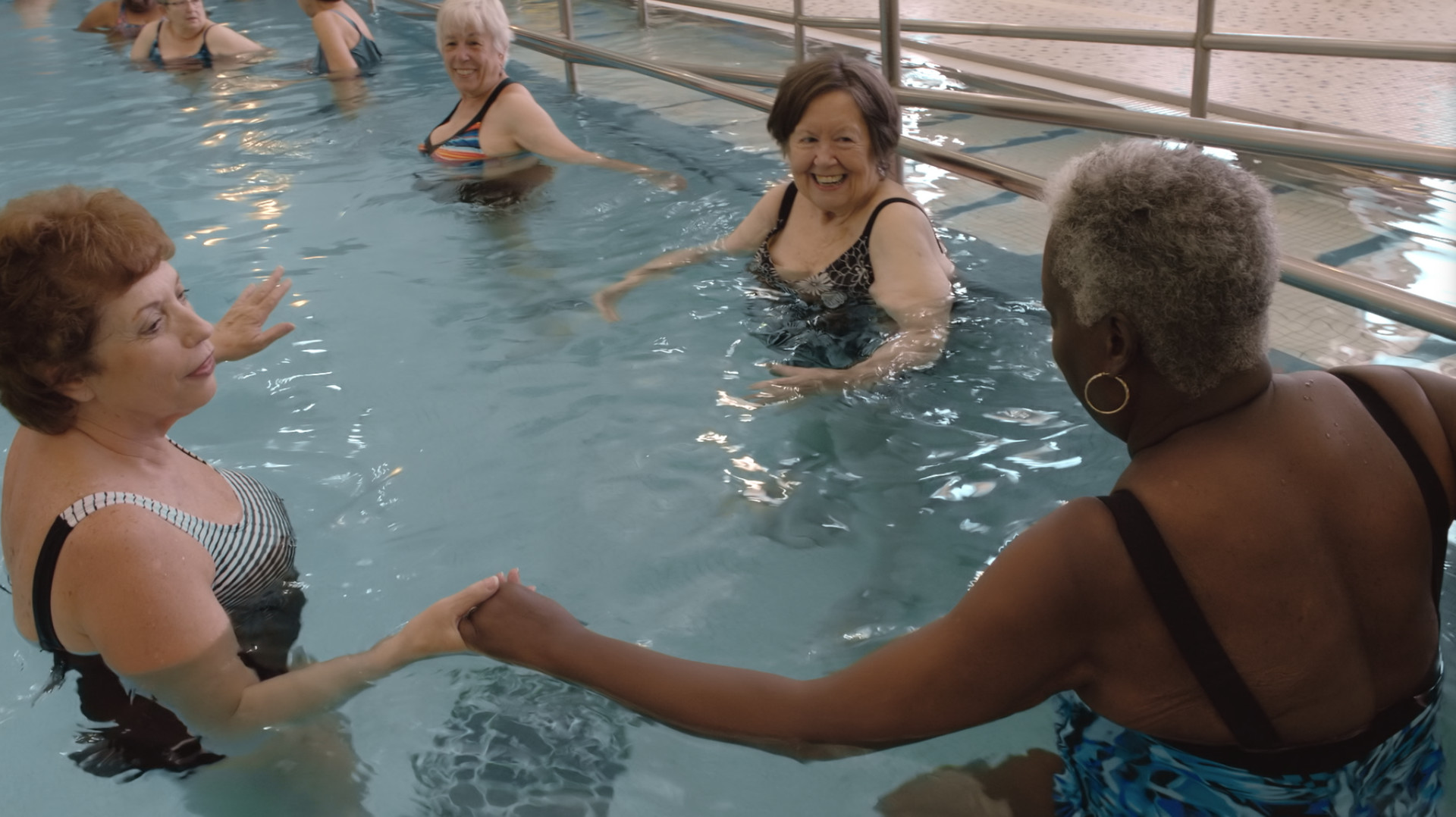 Observational and deeply moving, this collection of documentary short films attempts to understand the interconnectivity of beings and the impact our actions have on others.