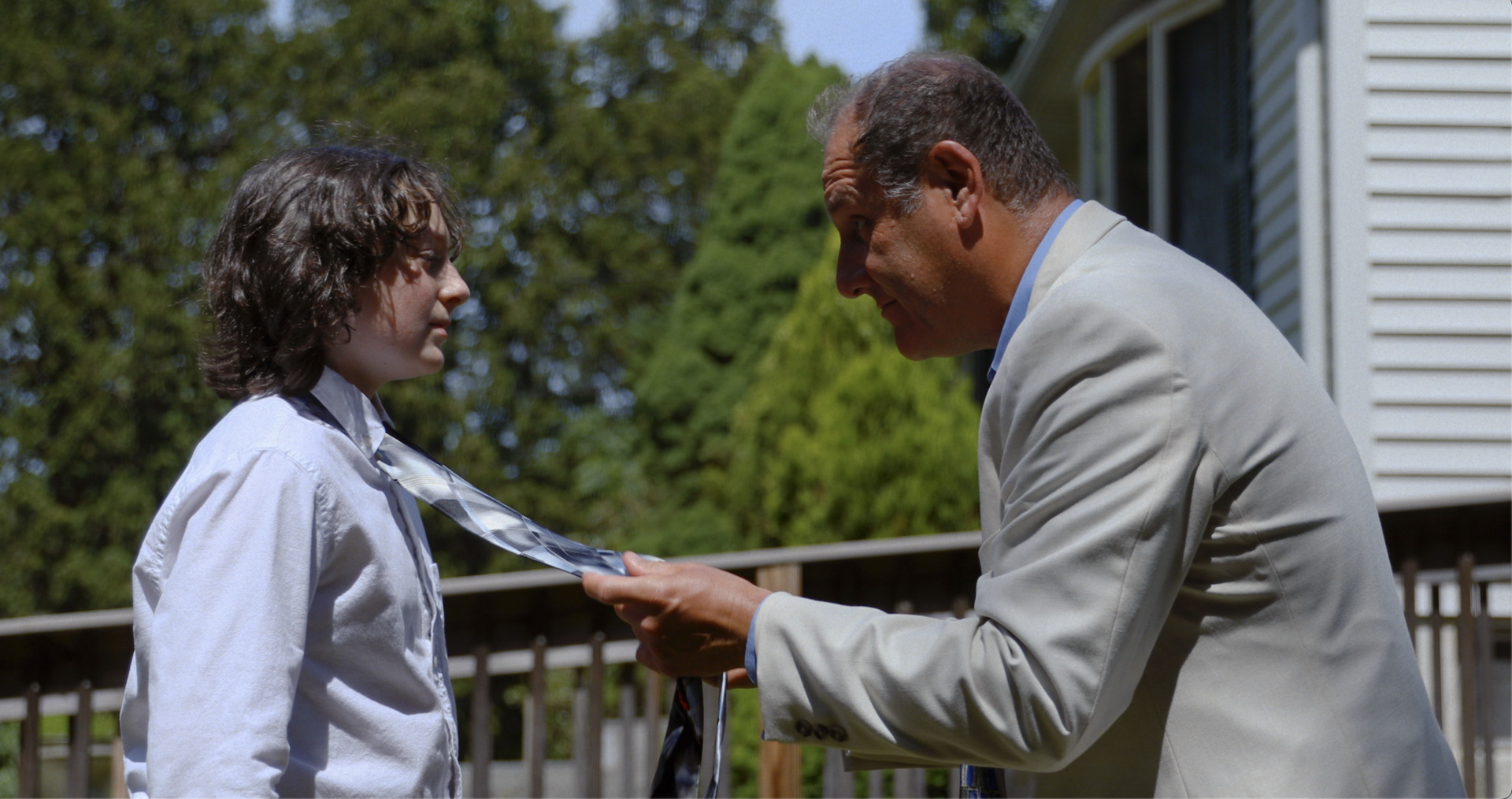 A collection of coming-of-age student-made short films with connectivity at the forefront. 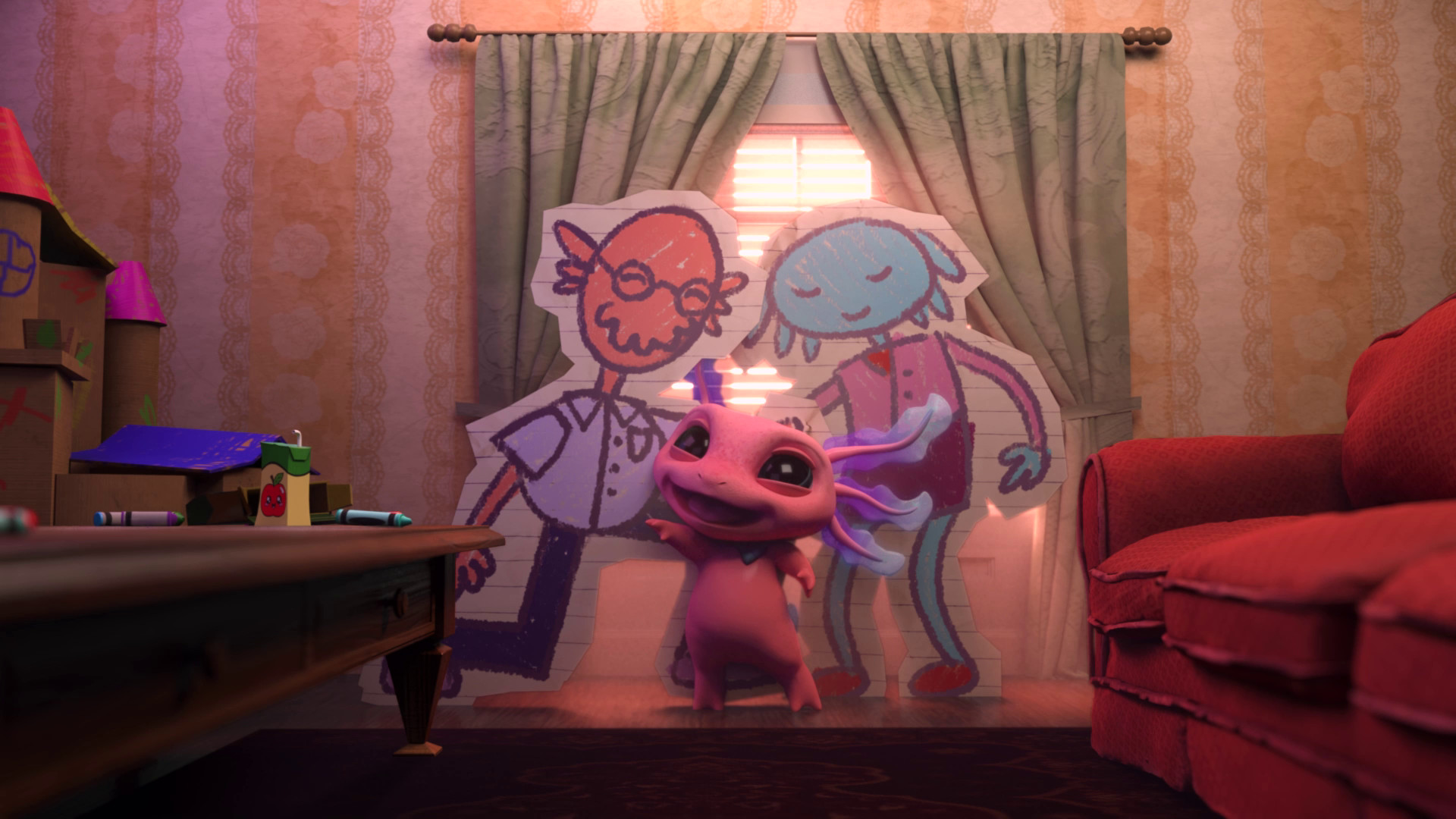 A lonely axolotl child draws pictures of their absent parents and dreams of happier days. Through their art, they find that a loving family may not be that far away. 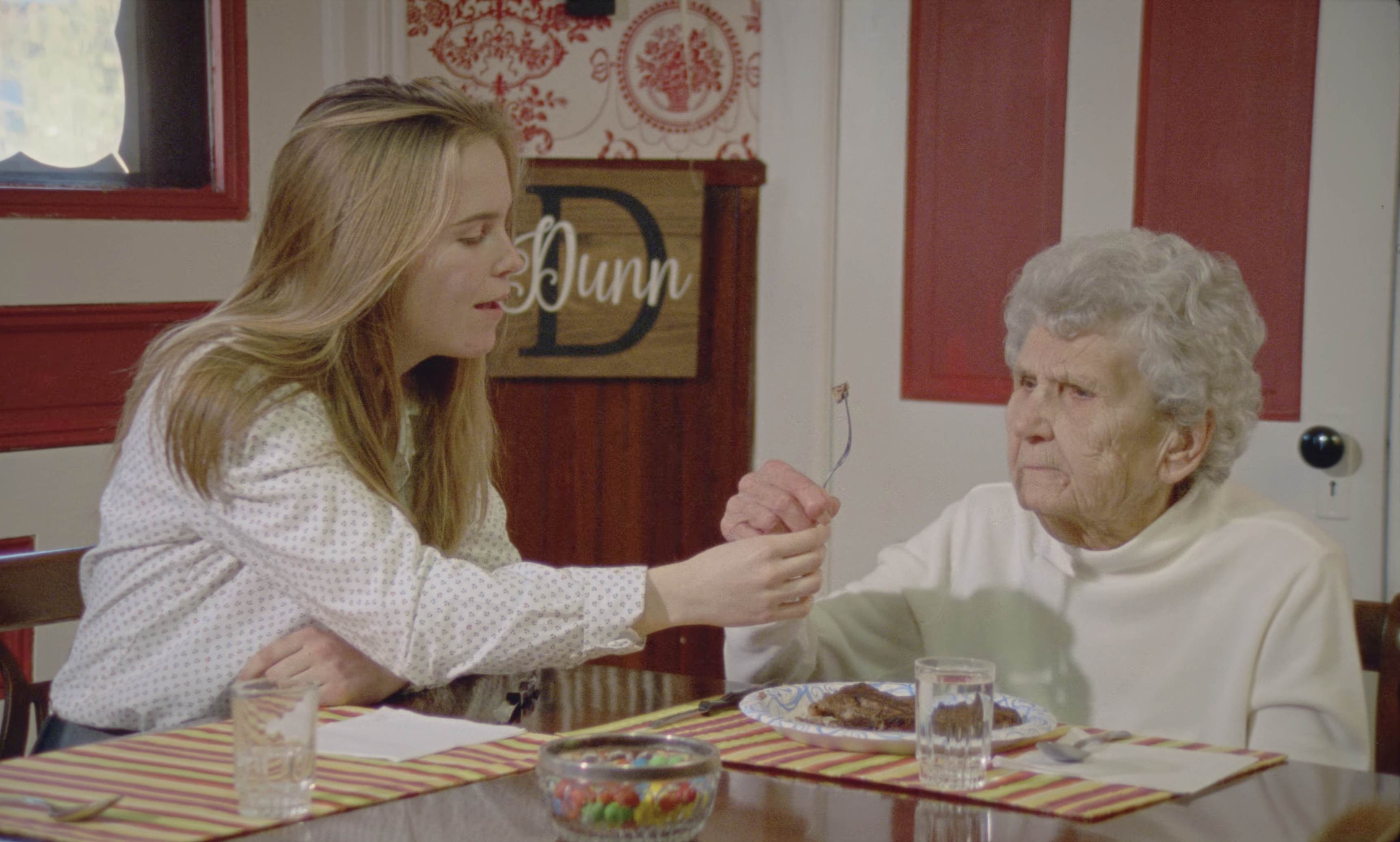 THE FOUR PRONG APPROACH follows a young inventor who attempts to bring forks into a fork-less world. 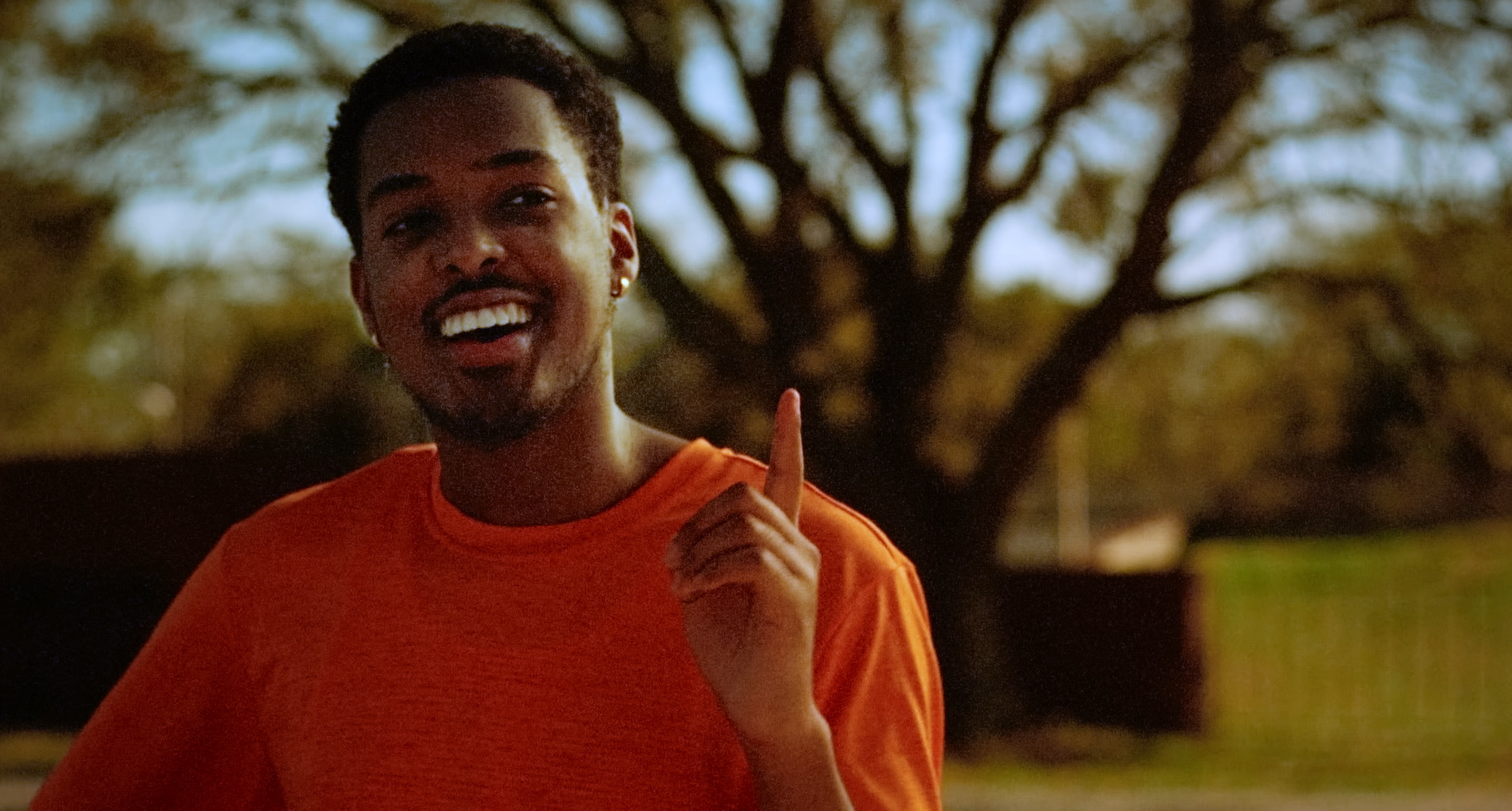 An unconfident hooper plays a pickup game to 11, and with the help of his best friend, he’ll showcase skills that he didn’t believe he had. 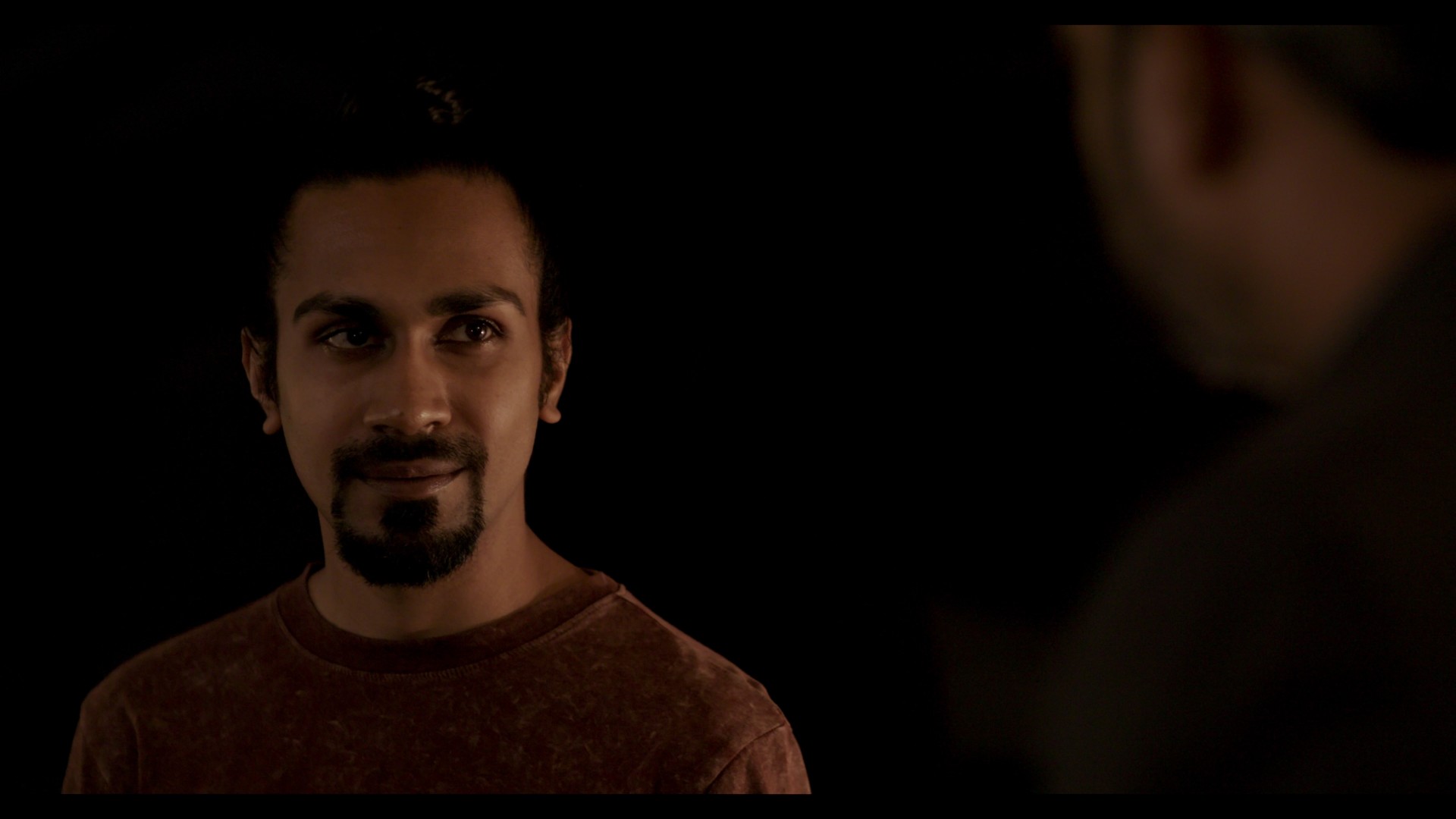 When a father shows up unexpectedly at his son’s hotel room the day before the son’s first book launch, he finds himself confronting the chasms of the relationship. 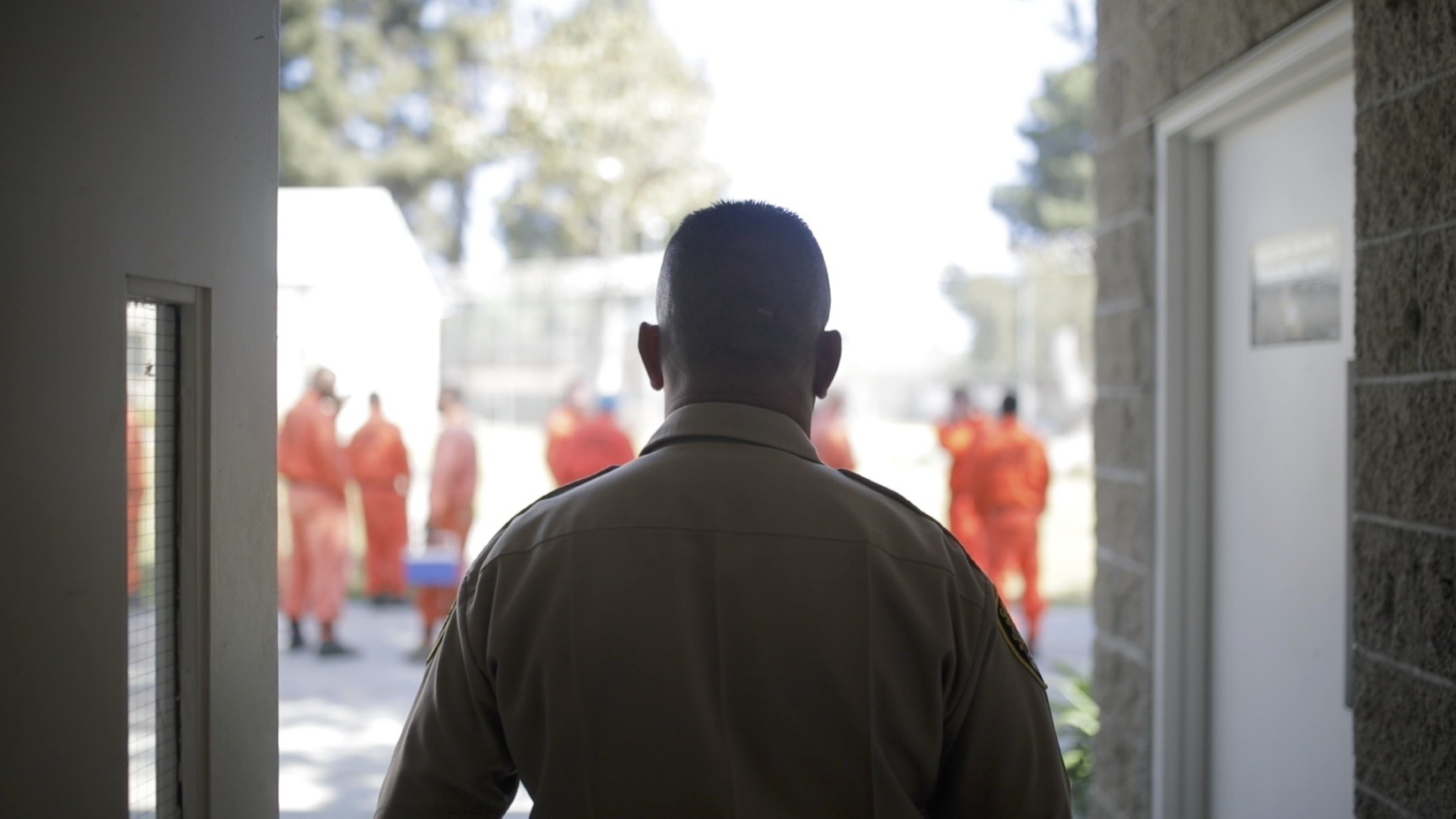 During the devastating Thomas Wildfire, inmate firefighters relish the opportunity to emerge from their restraints, finding serenity and a sense of purpose through the work that they devote their lives to. 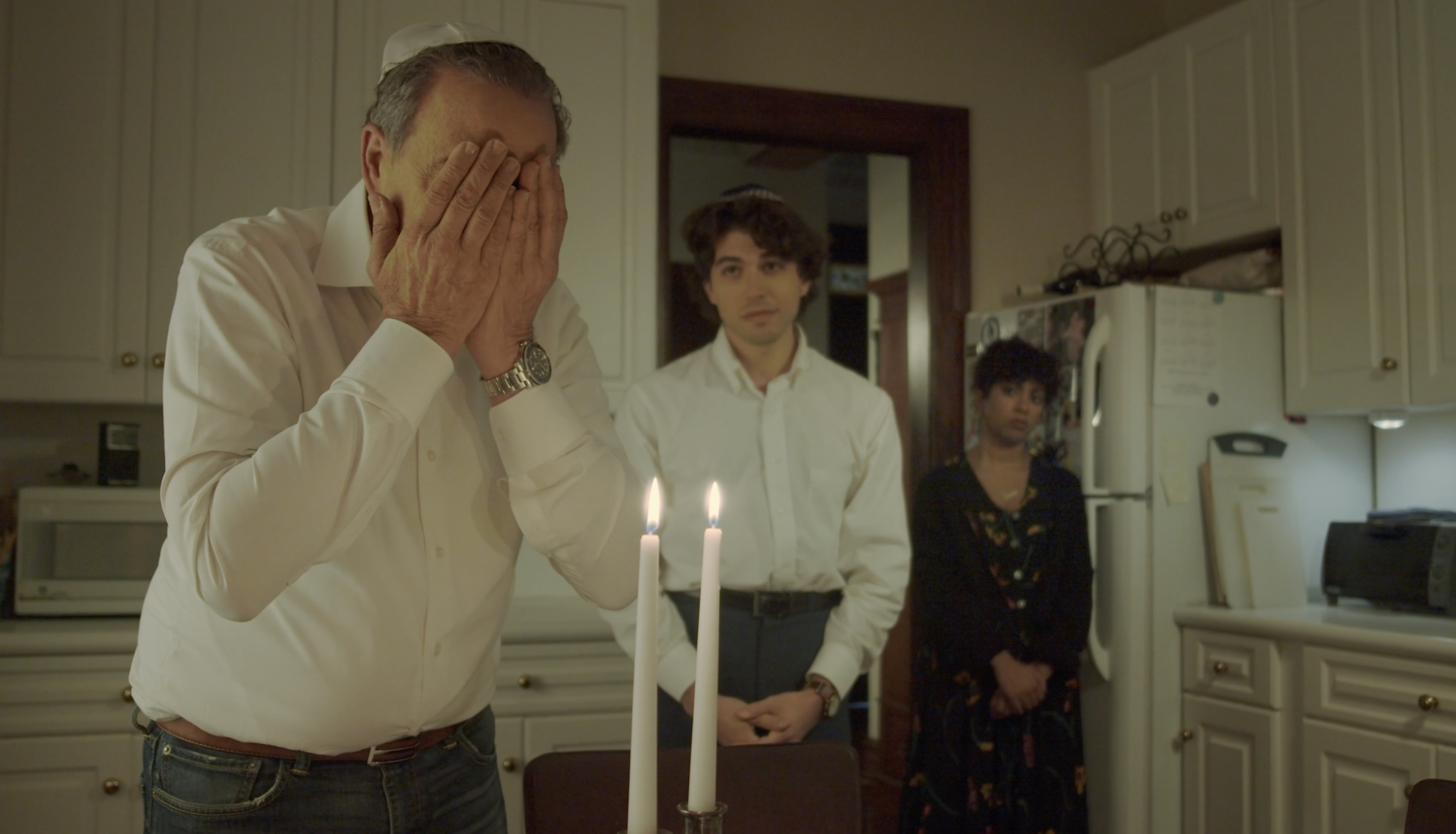 COUSCOUS, HAND-ROLLED, WITH OLIVES is the intimate depiction of the tensions between a young Jewish man, Ash, and the two worlds he is stuck between: one with his non-Jewish girlfriend, Rosie, a tattooed musician, and another with his religious Israeli father, whose tenderness for his son is expressed through food and tradition. On their way to a Shabbat dinner, where Rosie and his Abba will meet for the first time, Ash nervously quizzes Rosie on the religious rules of the house. When they arrive, Rosie is immediately shut out by Ash’s father–he only communicates in Hebrew, doesn’t explain much of what is going on, and competes with her for Ash’s attention. After the final transgression, Rosie becomes fed up with Ash’s deference to his father. How will Ash reconcile these two worlds? 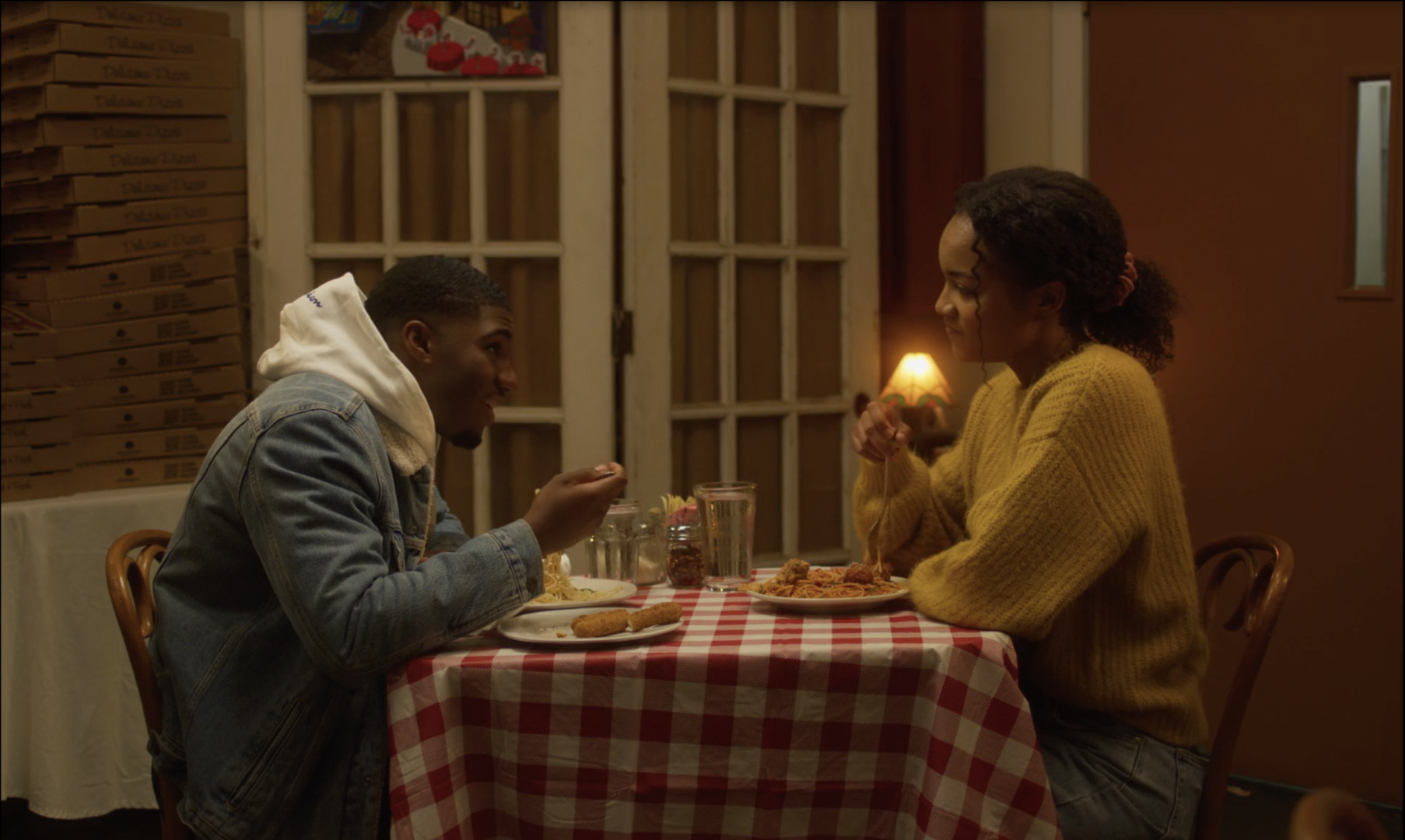 Directed by Will W. Andrews

Ezra and Asha, high school sweethearts, come to the understanding that their relationship is coming to an end. 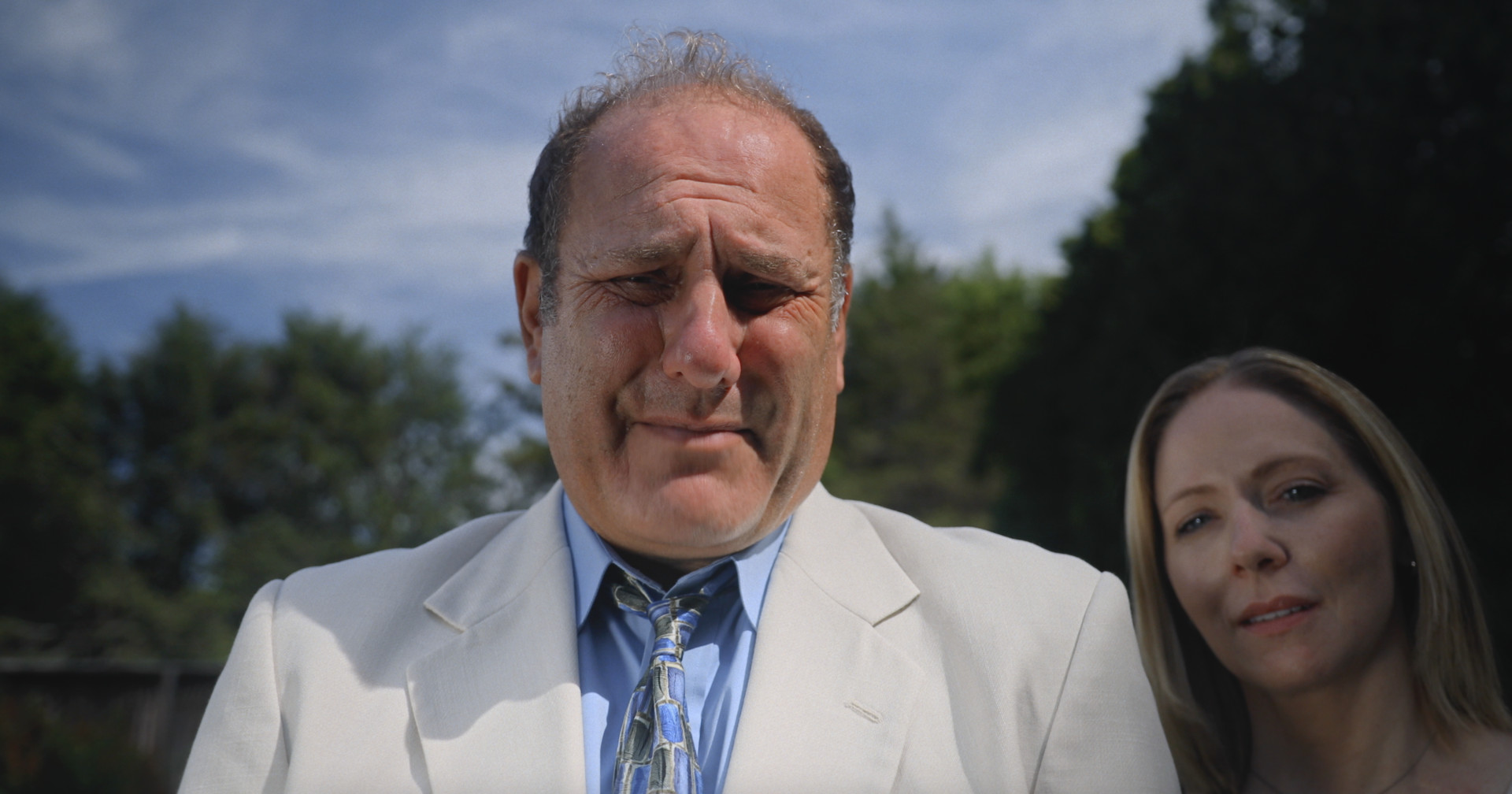 How To Tie A Tie

A man struggles to tie his tie before a big event as he recalls the steps his father taught him when he was 14. Complications ensue. 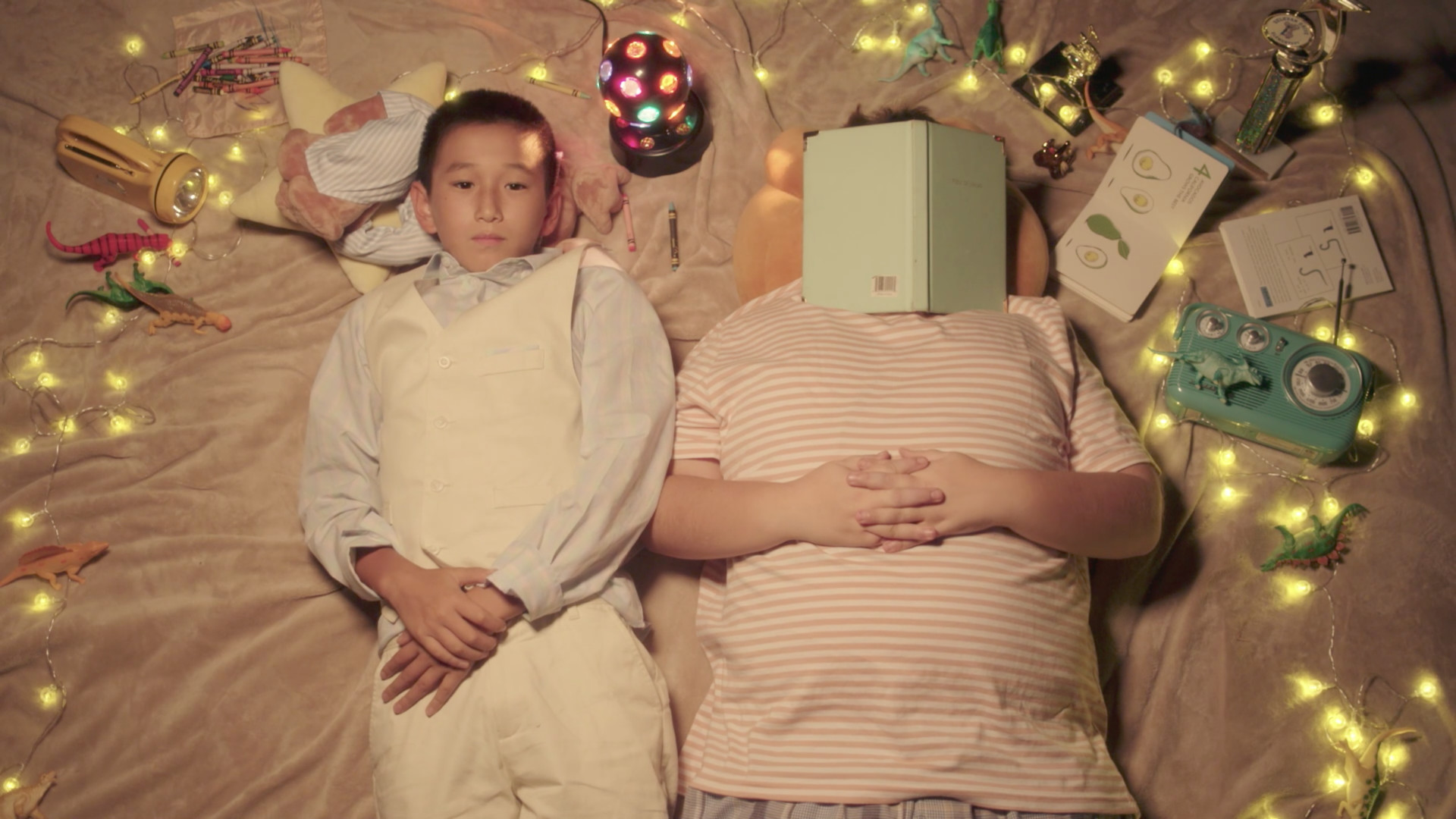 Tired of getting pushed and punished by his own parents, Wei-Lai, an 11-year-old Chinese American boy, decides to show up at his best friend’s family and offer himself up for their adoption.