Lighthearted and unassuming, this collection of narrative short films is sure to provide all the good vibes. 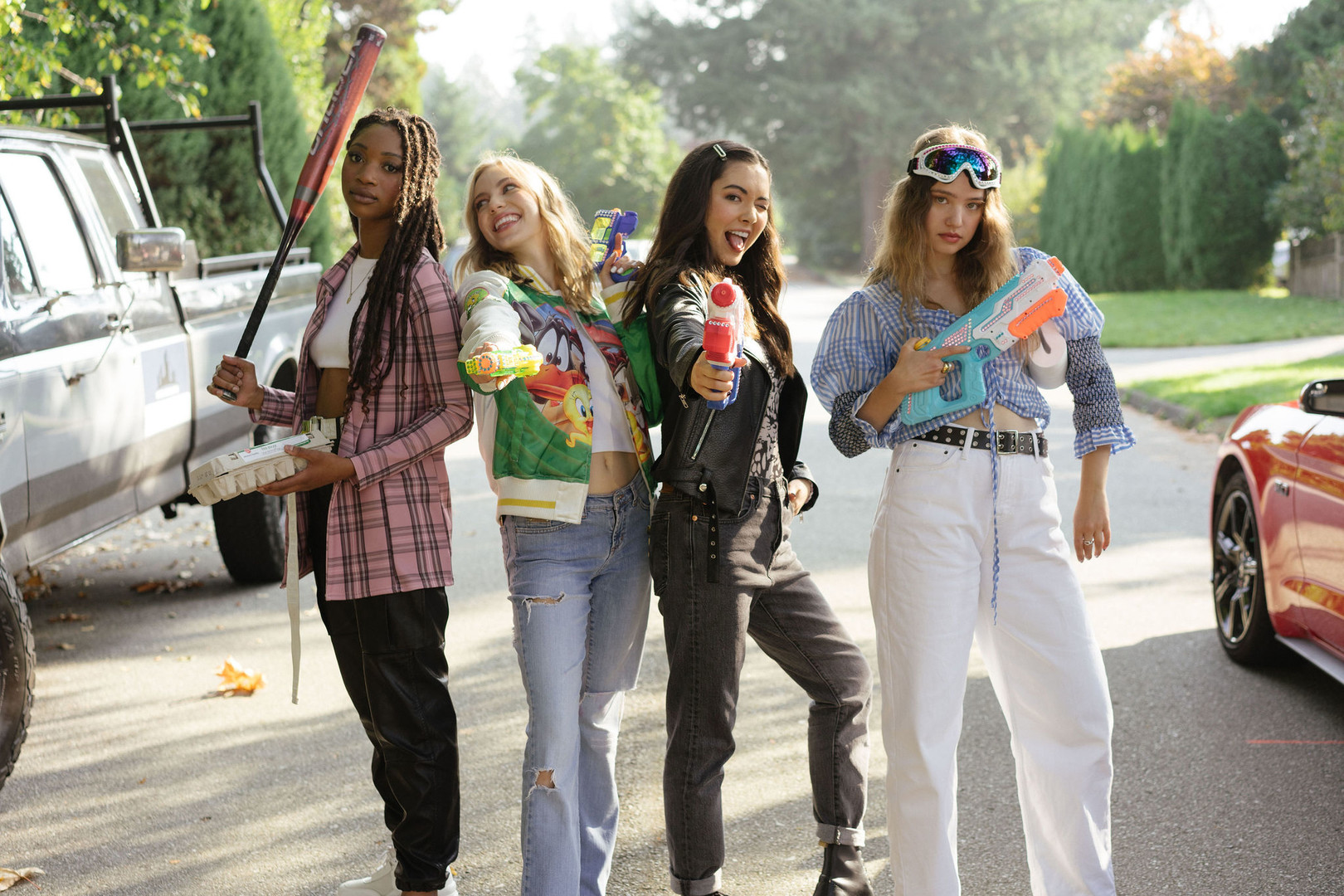 When Lily finds out she’s being cheated on, her best friends come to the rescue to lift her spirits and get revenge on her soon-to-be ex. 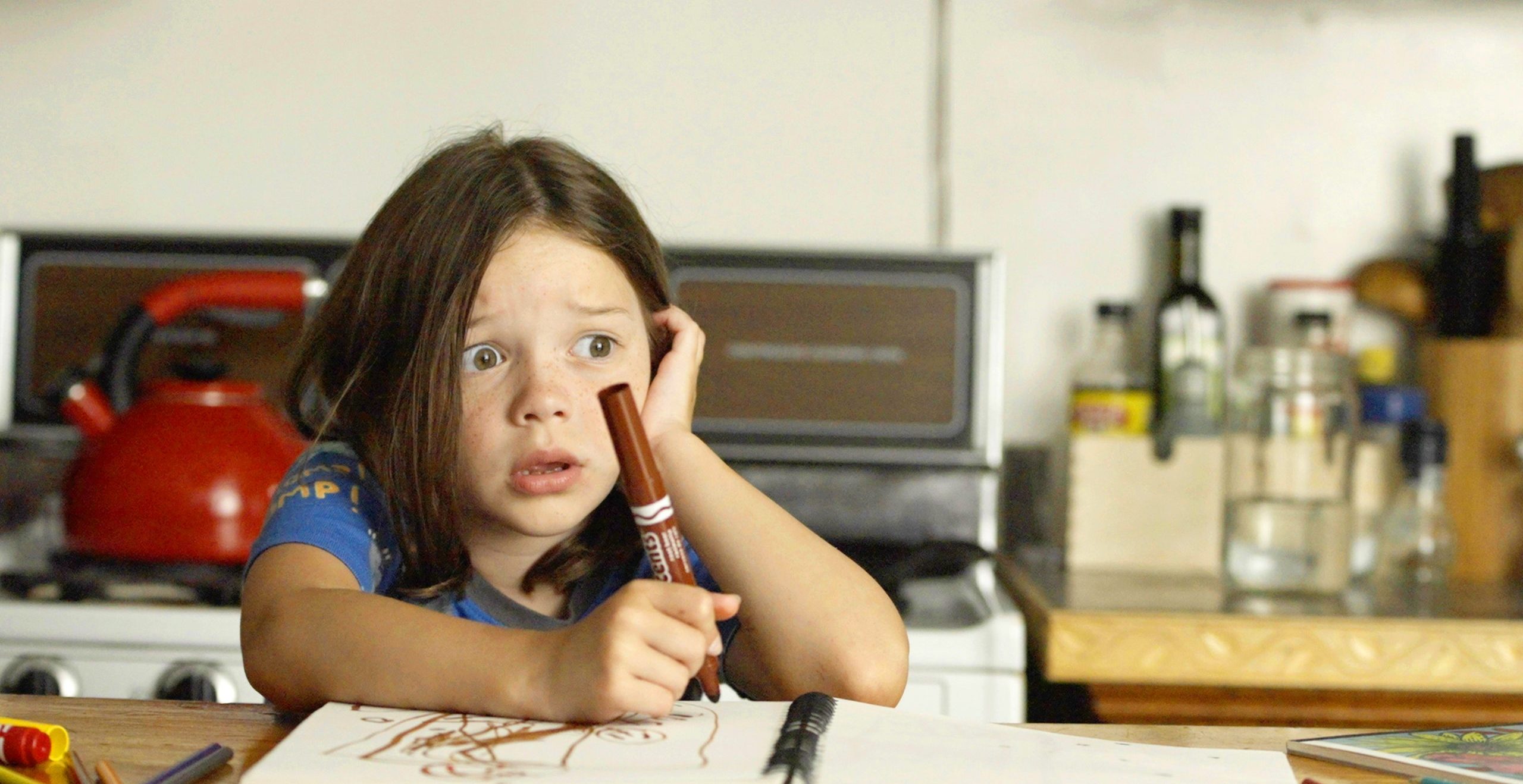 When a young girl asks her father what the word “fuck” means, he falls into a feedback loop of explaining its many definitions. 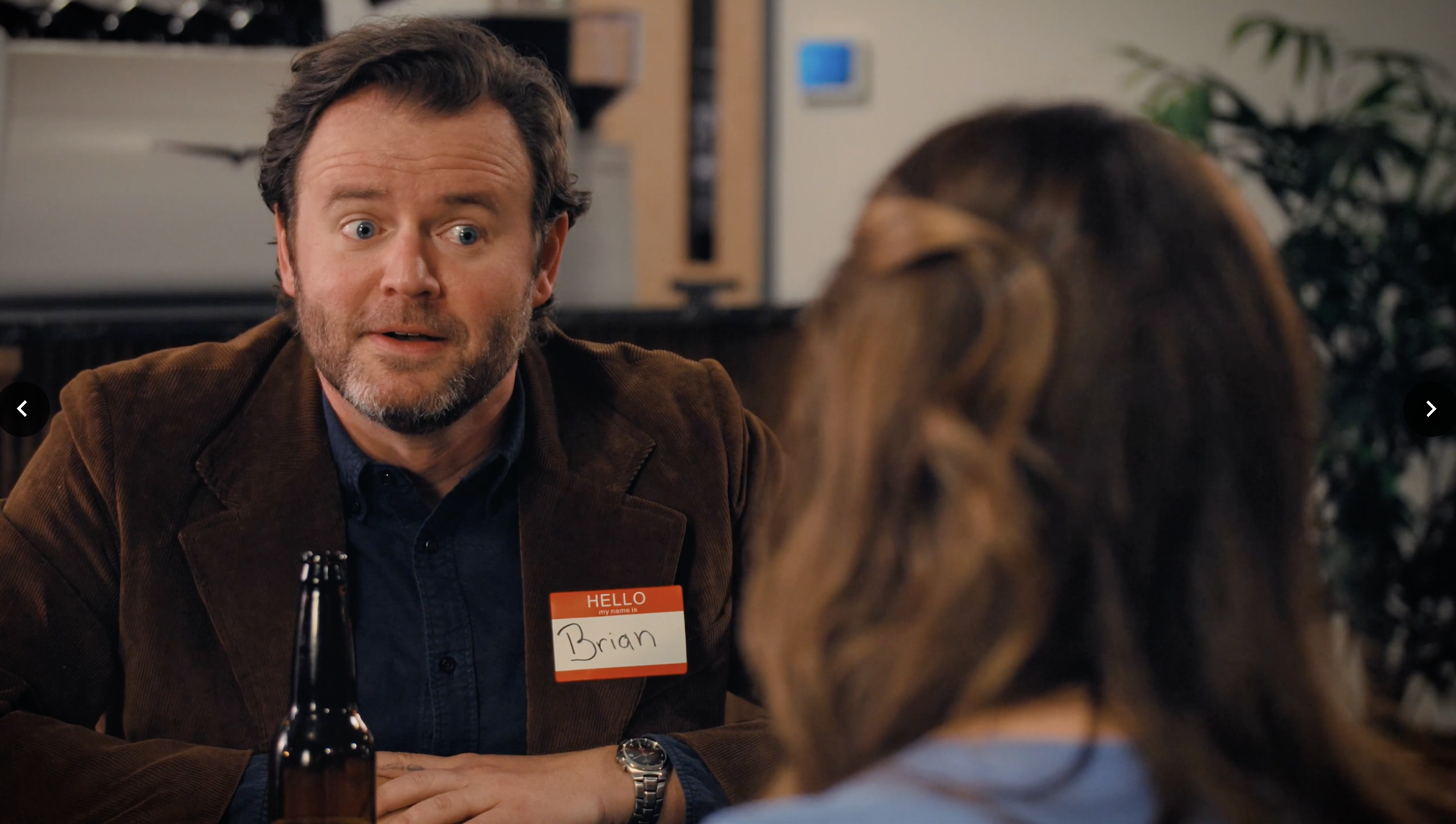 A divorcee attempts to navigate an awkward battery of speed dating prospects in hopes of making a connection. 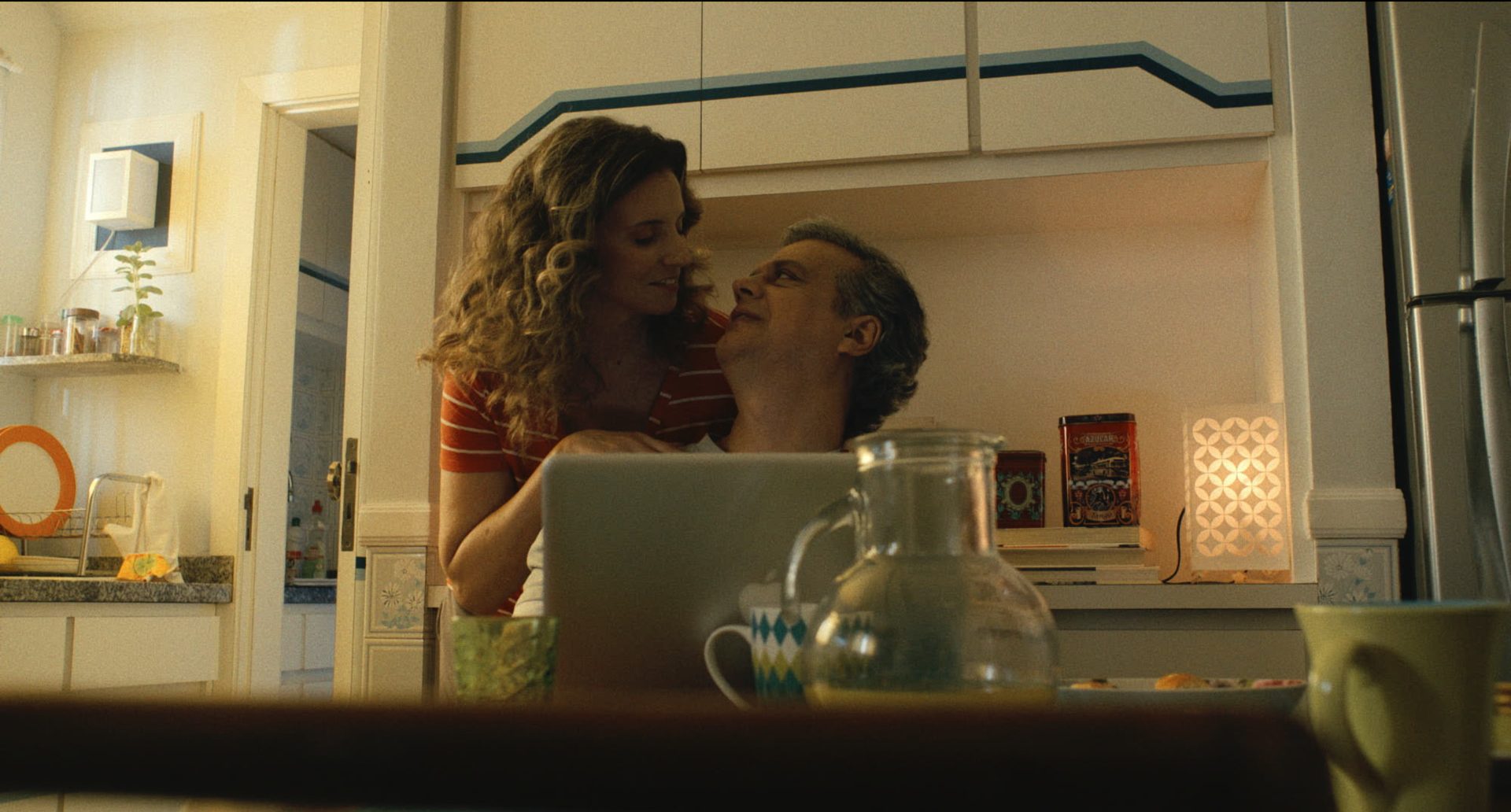 Wife asks husband for a divorce, and he accepts it. From there, an unusual and amusing conversation happens between them, exposing each other’s secret desires and unknown personas. 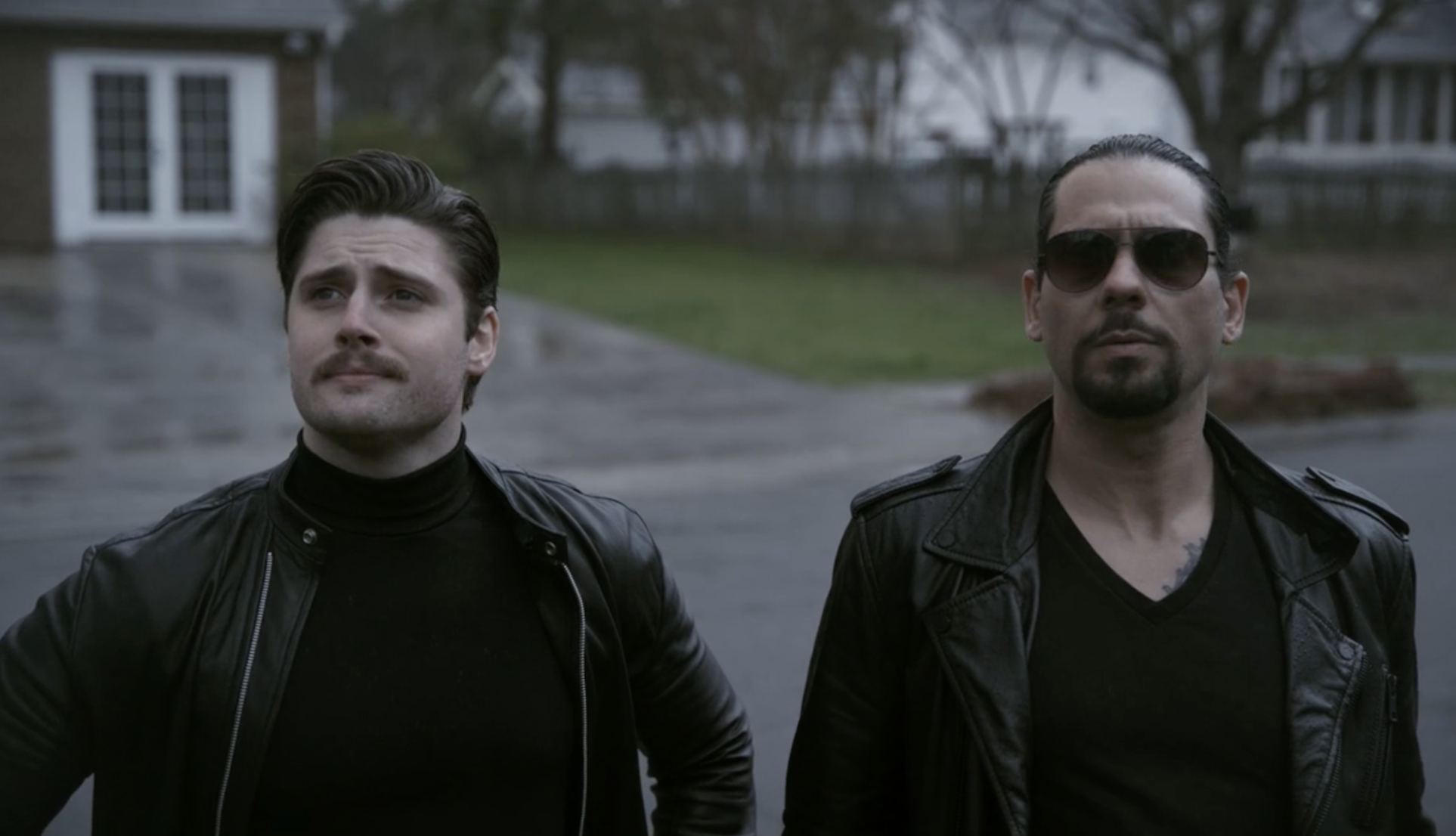 Two hit-men have an intimate conversation while having a killer day at work. 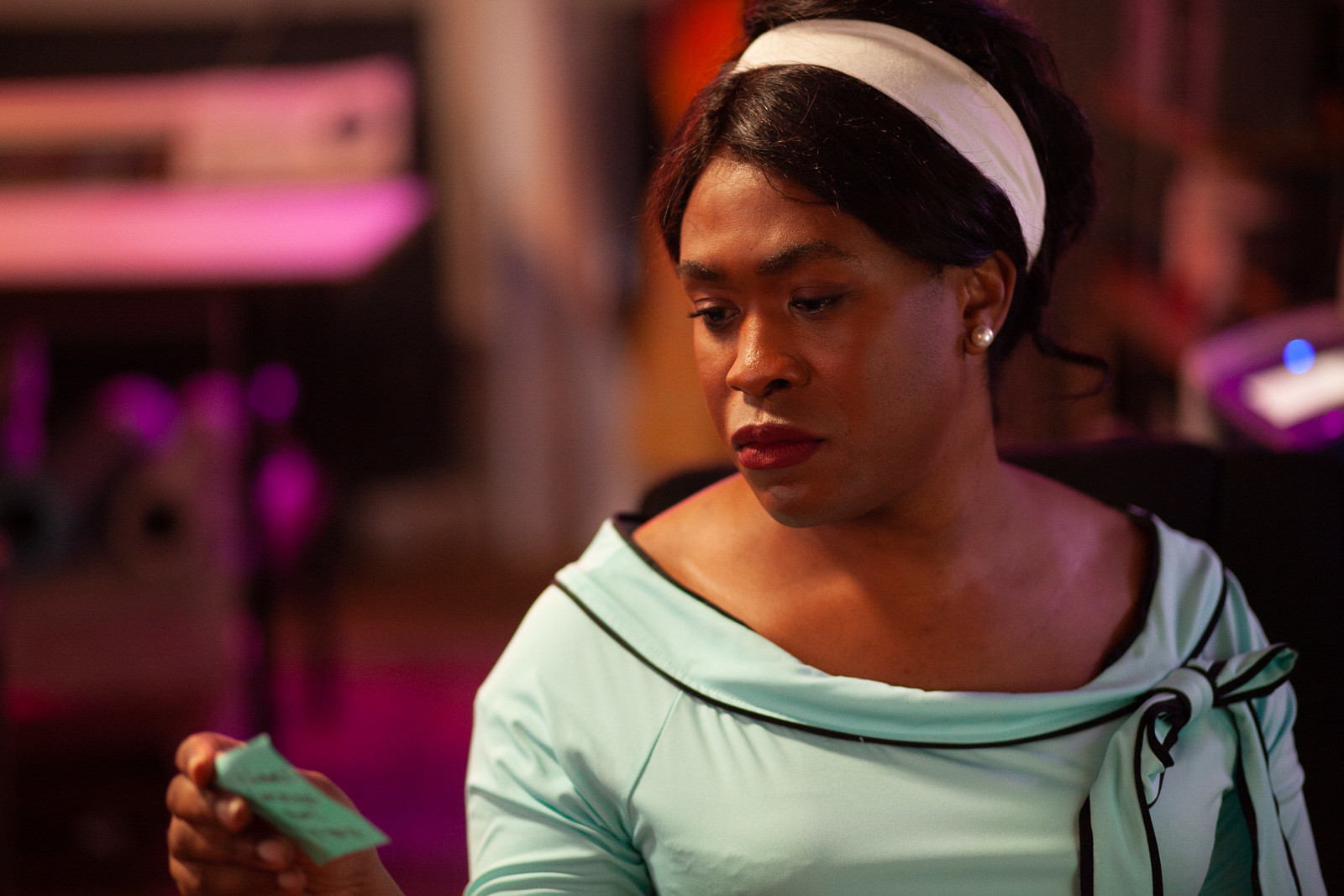 Could This Have Been An Email

Three coworkers struggle with the horrific possibility of speaking with a customer on the phone.

Danny has a drug problem, he knows that. He thinks his parents know when they sit him down to talk. Between them sits his best friend, Kyle. This isn’t an intervention, it’s something far worse. The film Jeff Goldblum does NOT want you to see! 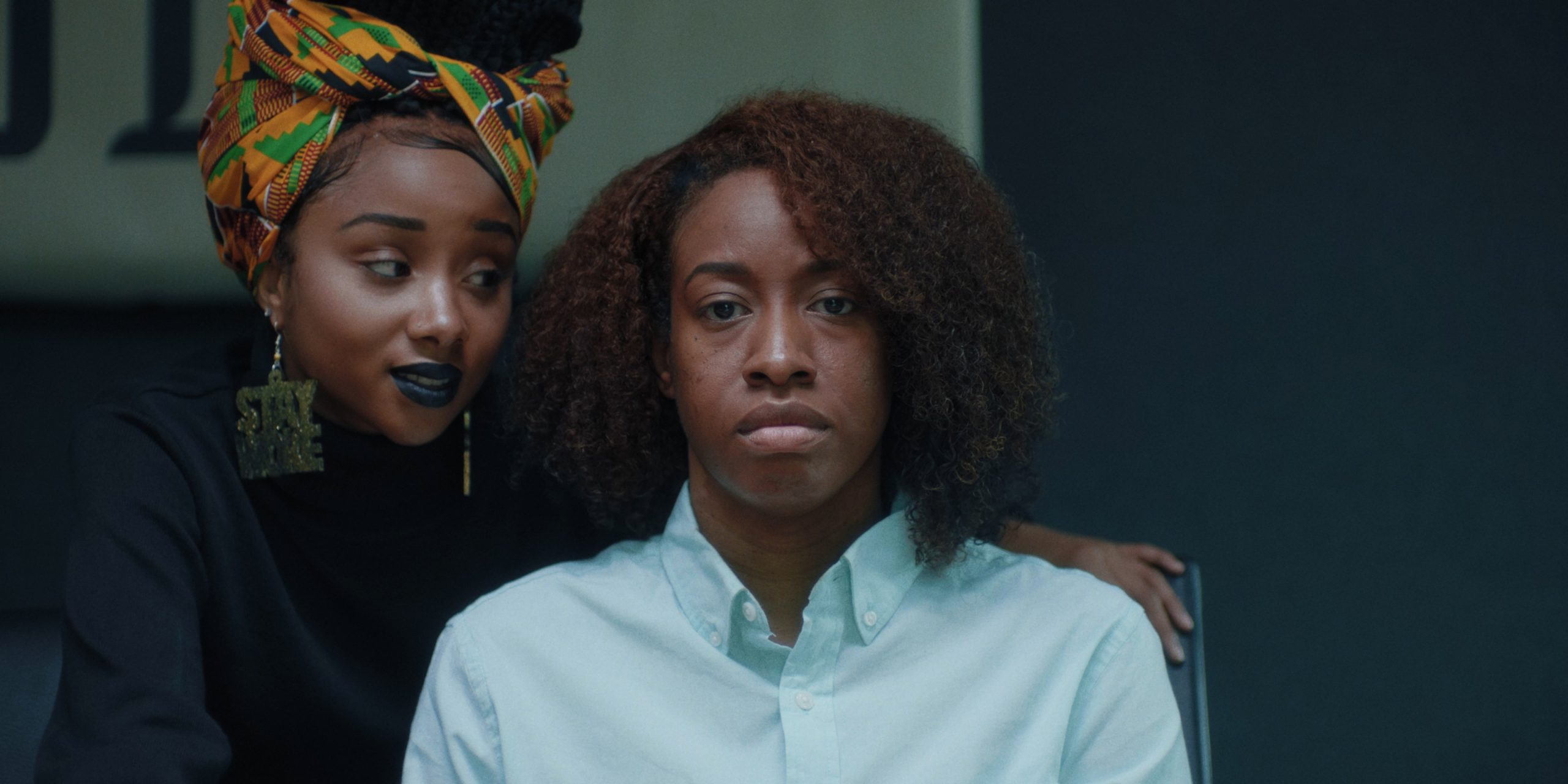 Mahogany is a talented black engineer working in the not-so-subtly racist south. She’s been working at TLS for five years, but her boss continually gives the two new guys preferential treatment. As a coping mechanism Mahogany creates Liquida, a wild and expressive reflection of her self-consciousness. There are three versions of Liquida who, in their own way, try to get Mahogany to speak up for herself. When her boss embarrasses Mahogany in front of the new guys as well as a very important client, Liquida finally takes over Mahogany’s body. And she holds nothing back.