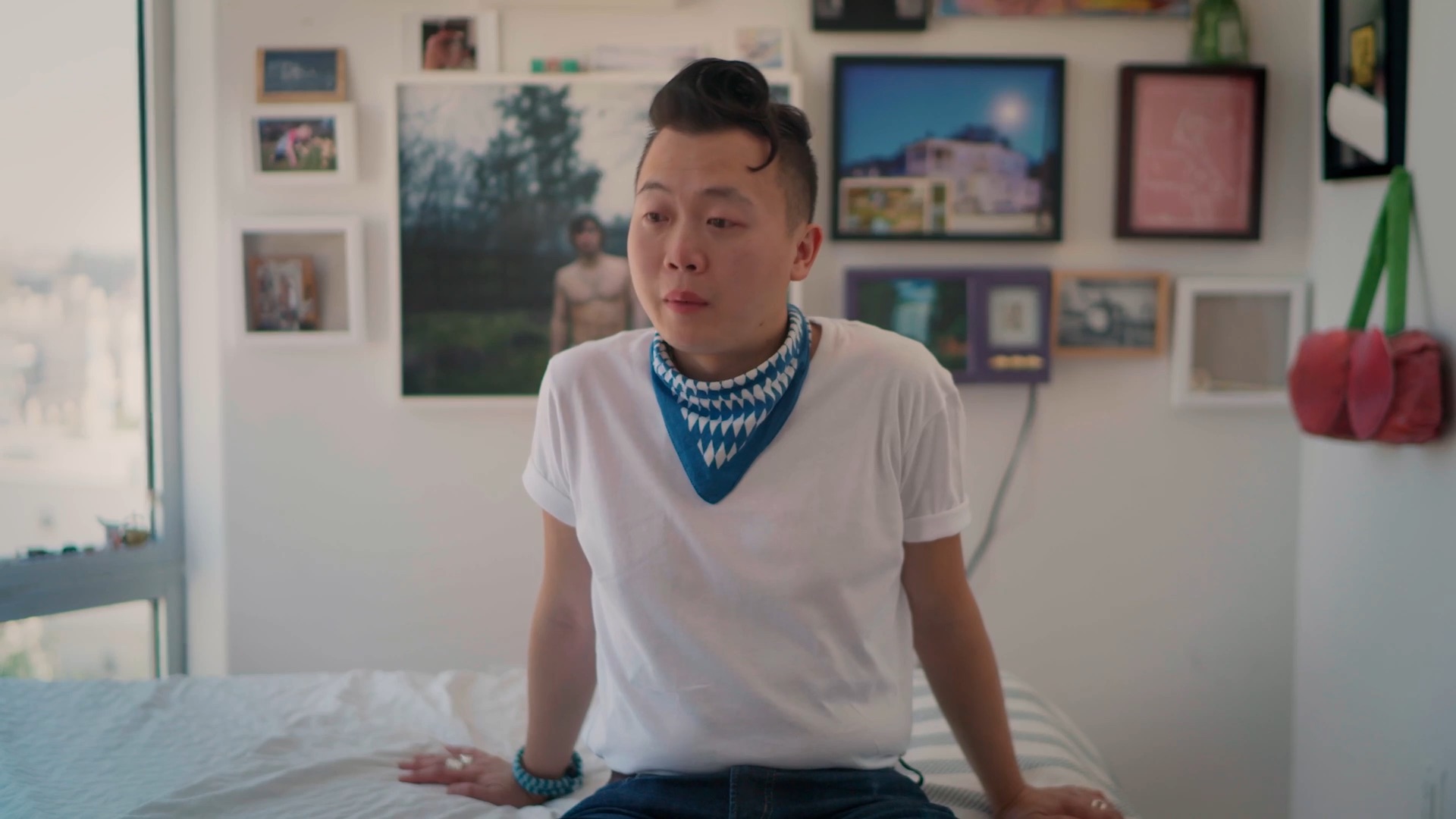 In his hometown of Memphis, Tennessee artist Tommy Kha dons a black garbage bag and a Batman mask before stepping in front of his camera and taking a photograph, recreating a scene from his childhood. Tommy, looking straight at his camera, photographs himself playing his younger self, an Asian-American boy searching for ways to be seen in a sometimes hostile culture. The moment encapsulates his unique creative vision, an uncanny mix of comic, tender, theatrical and documentary impulses. Now based in New York City, the artist frequently mines his own biography as well as the cultural landscape of his childhood to create photographs and installations that not only reveal the vulnerabilities and contradictions of his own self and family, but also critique the nature of representation itself. From his childhood backyard to his grandfather’s grave to Memphis’ famed Elvis Week gatherings, this short documentary film follows Tommy photographing throughout the city, as he tries to reconnect with his hometown and come to terms with fundamental questions about the self and his chosen medium. As Tommy asks, “Where do I stand in the picture? What’s the best way to arrive at ourselves through photography?” 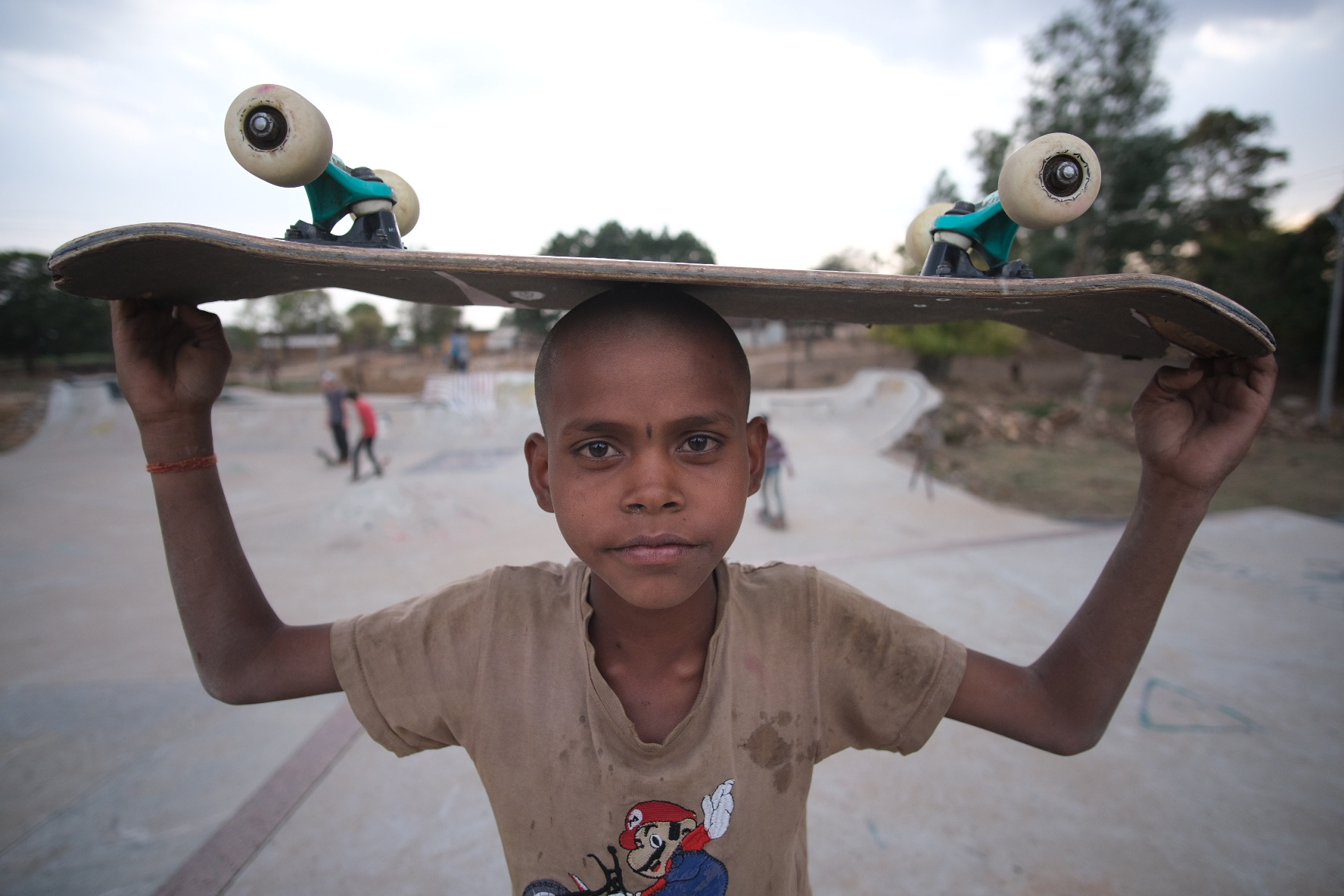 From dressing up cows for an annual county fair to competing for the most creatively decorated hearse, this collection of documentary short films celebrates the quirky realness we all exhibit as humans.