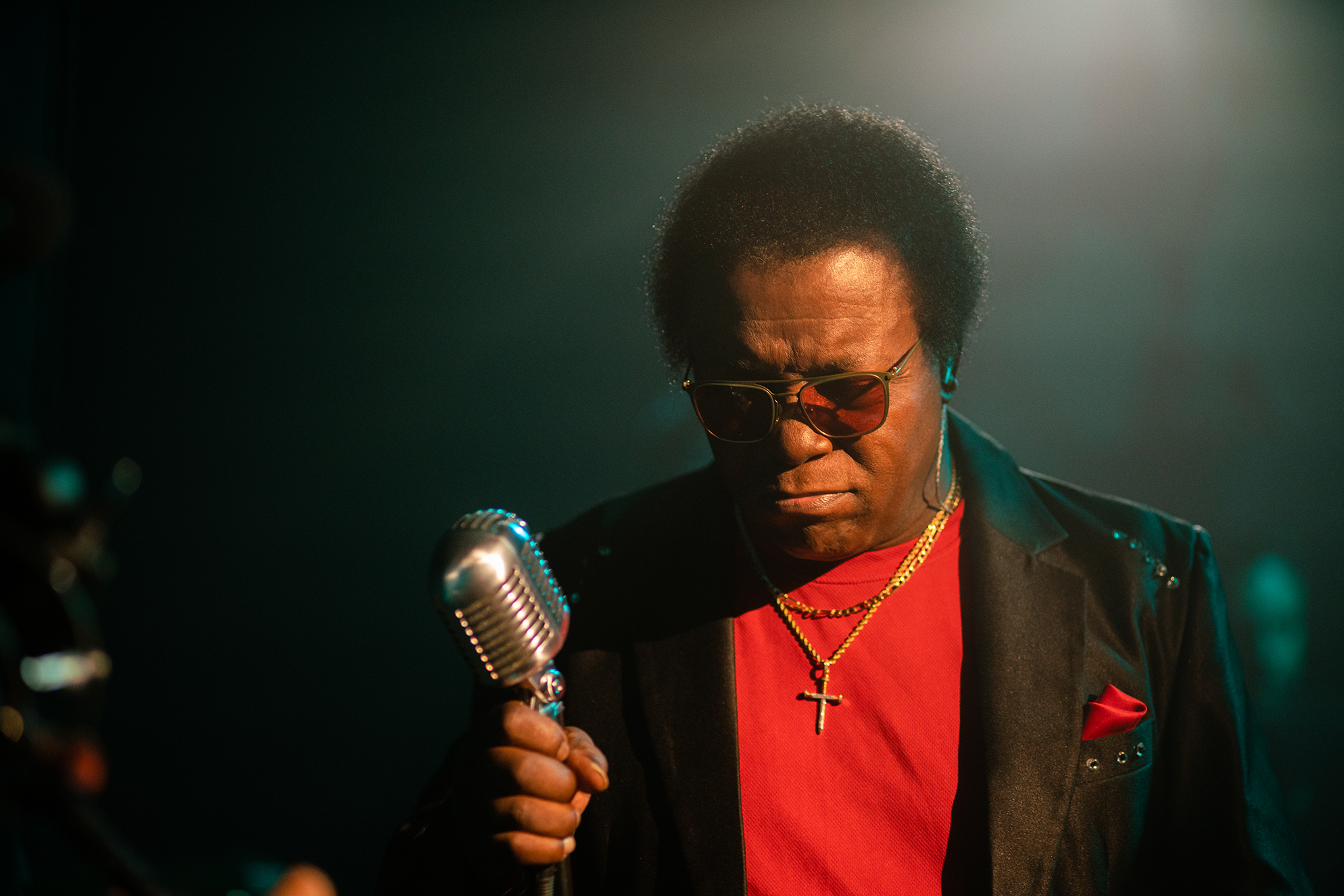 Lee Fields is a funk and soul legend 50 years in the making. In this feature documentary, his journey to find his place in soul music history takes you from vinyl to virtual—and back again. His voice has been compared to James Brown, but Lee Fields is no knock-off. He’s the real thing. Listening to the soul sounds coming through his transistor radio in the late fifties and early sixties, Lee was hooked. Through the seventies, he made his living touring the legendary Chitlin’ Circuit alongside some of the greatest names in blues and soul history. He landed a gig with Kool and the Gang before their rise to fame. But, as the seventies came to a close, disco began its reign and Lee’s soul career plummeted. For decades, he thought his music dreams were dead. But with one phone call, everything changed … Interspersed with striking, never-before seen performances of new and classic Lee Fields songs, the film takes us through Lee’s memories from the moment soul music began, to his hard-won present-day success, and shows how 50 years of changing technology have conspired to create one beautiful but fleeting moment in music history.