Aaron starts his second career at age 65 as an actor, but when he finally manages to land a major role, he discovers he’s his own worst enemy as his inner doubts threaten to derail his lifelong dream and his marriage. Directed by award-winning filmmaker Michael Goldburg and starring Steve Lichtenstein (TV’s Bull), Pamela Morgan (TV’s Julia and City on a Hill), and Anthony Robert Grasso (featured on TV’s Jessica Jones and Gotham) whose work has screened at the Sundance Film Festival. 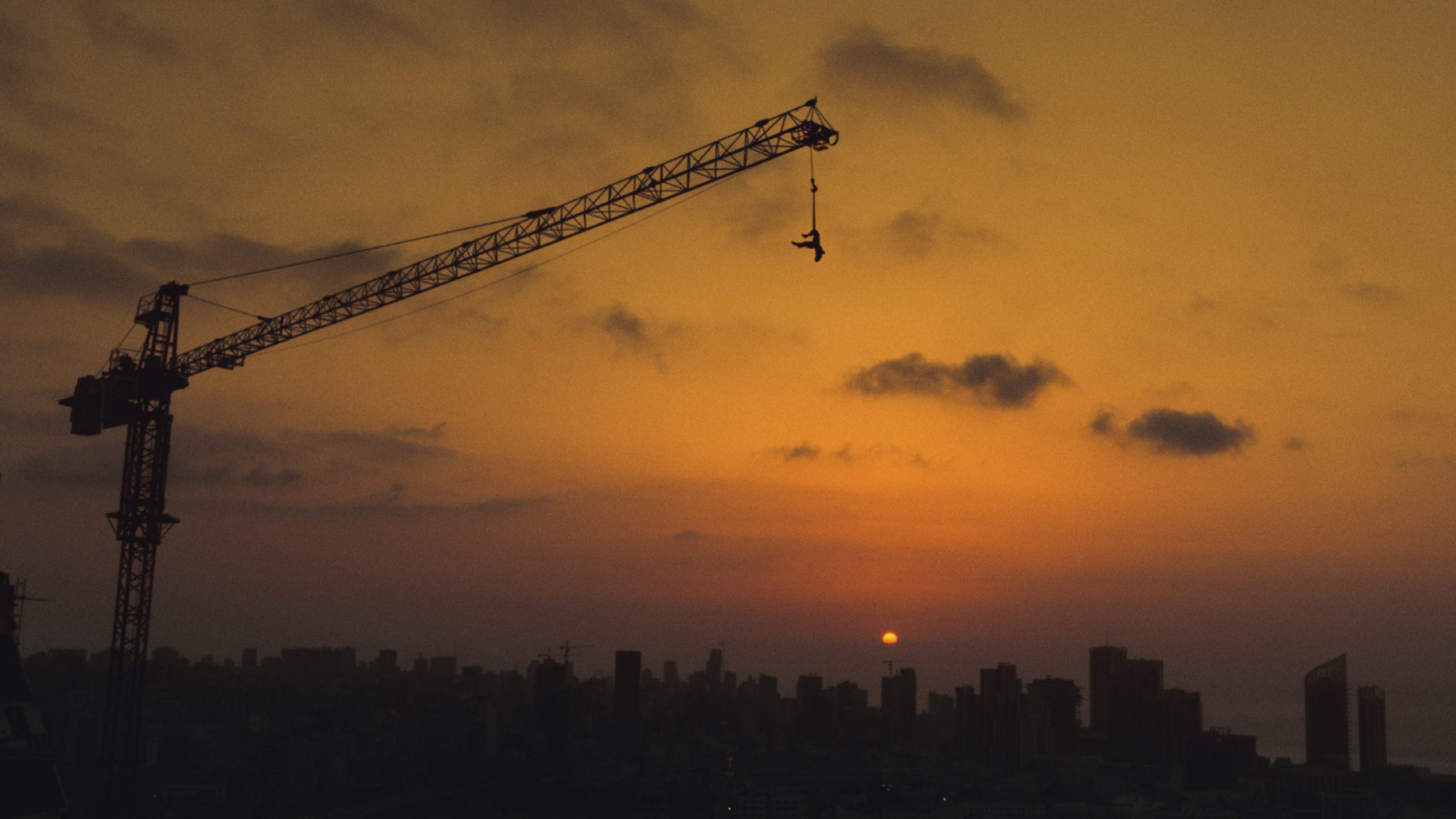 Theater, song, and dance–and everything in between–is the name of the game with this collection of narrative short films.